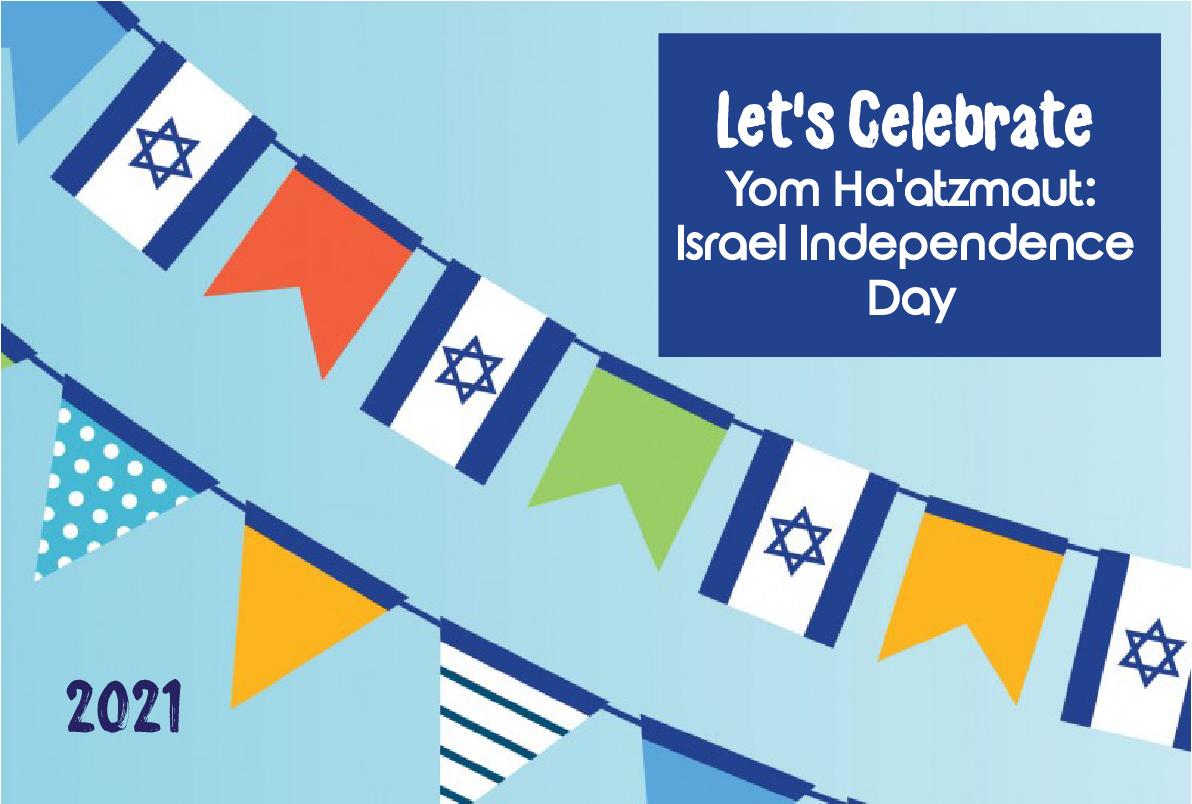 Celebrate Israel at 73! Many Jewish Americans celebrate Israel’s independence on Yom Ha’Atzmaut. It commemorates when David Ben-Gurion, who was Israel’s first prime minister, publicly read the Israel’s Declaration of Independence on May 14, 1948. According to the Jewish calendar, this was the fifth day of Iyar, the eighth month of the civil year, in the year 5708.