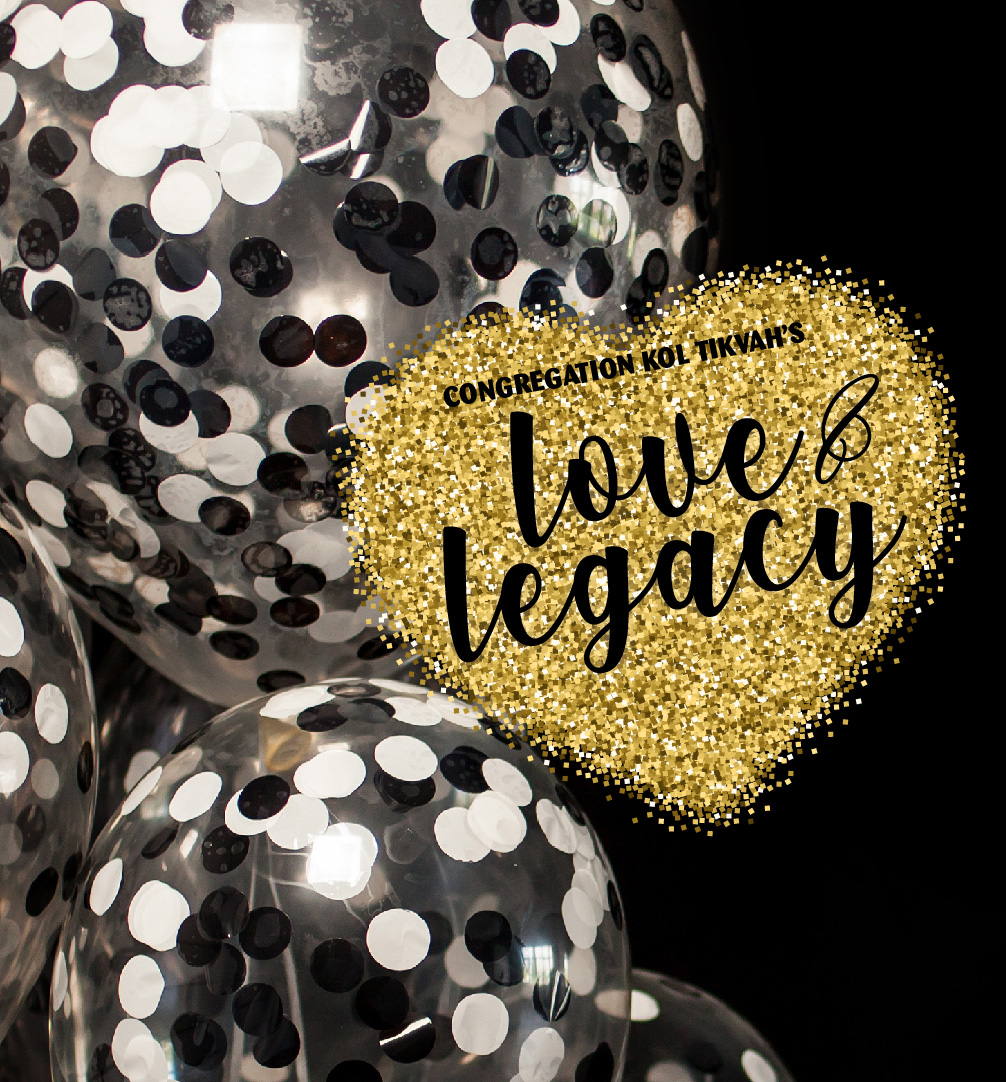 “When Congregation Kol Tikvah had a vision for a preschool 20 years ago, no one imagined we would grow from only two classes for two year-olds into such an incredibly strong pillar in the Parkland community, catering to more than 150 children,” said Sydney Berlin, PJG ECC’s Director, who also serves on the Board of Jewish Early Childhood Professionals and is a member of the Early Childhood Educators of Reform Judaism. “In addition to offering a strong academic curriculum amid a warm atmosphere celebrating Jewish traditions, most of our teachers have been with us for at least a decade, and some as many as 20 years — it speaks volumes to our commitment to the children and our heritage.”

To honor the Phylis J. Green Early Childhood Center’s 20th anniversary, Congregation Kol Tikvah is hosting its annual signature event — LOVE & LEGACY — on Saturday, February 4, at 7 p.m, at 6750 N. University Drive, Parkland, FL. The festive evening will be filled with dinner and dessert, catered by The Cook & The Cork, winner of the prestigious Wine Spectator Award of Excellence and The “DIRONA” (Distinguished Restaurants of North America) Award. There also will be a DJ, dancing, cocktails, casino fun, and an auction. Additionally, Congregation Kol Tikvah will honor the 2022-23 Stephen B. Zafir President’s Award winner, David Hirsch, who is being celebrated for his dedication and service throughout the years at Congregation Kol Tikvah.

To participate in the LOVE & LEGACY event on February 4, Tickets and Sponsorships are now available here. Interested families can find out more about Congregation Kol Tikvah’s Phylis J. Green Early Childhood Center here or by calling (954) 346-4281.

Founded in 1991 and located in Parkland, FL, Congregation Kol Tikvah is a traditional Reform congregation focused on the greater Jewish community that is tailored to meet the needs of families, children, and seniors. Since 2009, Rabbi Bradd Boxman has been its spiritual leader. With a 24,000 square-foot sanctuary and social hall, it is also the home of the Phylis J. Green Early Childhood Center (PJG ECC). Today, membership has grown to more than 300 households. For more information, visit koltikvah.net and follow them on Facebook.